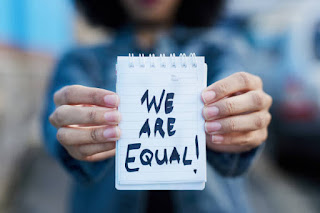 Our mission is to support women to earn on their own terms.Empower women through health education.
increase women knowledge for creativities.
Gender equality-
A Gender equal world can be healthier and wealthier and more harmonious. Indian history is full of those,who have broken gender barriers and worked hard and made progress in the different fields.
Arunima Sinha-She is the first female ampute to climb Mount Everst.She lost her leg in a train accident.But, she was succed to Climb Mount Everest.

Arati Saha-She became the first Indian Woman to swim across English Channel in the year 1959.She got first female Padam Shri award in 1960. 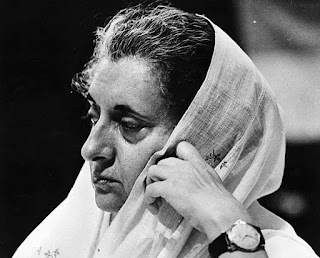 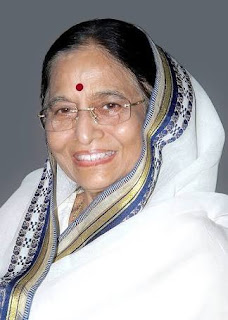 Kiran Bedi-She is the First Woman Officer in India.She is the recipent of Prestigeous Raman Magasay Award. She is currently working as Lieutenent Governor of Puducherry. 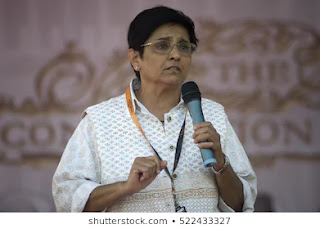 Justice M.Fatima Beevi became the first female judge,who was appointed to the Supreme Court of India in 1989. 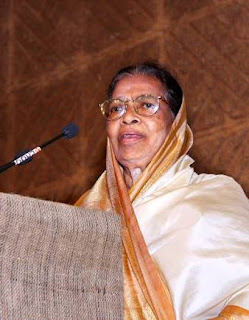 Saniya Mirza- She became the first Indian Woman to be ranked no.1 in WTA'S double ranking.

Saniya Nehwal- She became the first Indian Woman to win a medal in Badminton at 2012 Olympic Games. 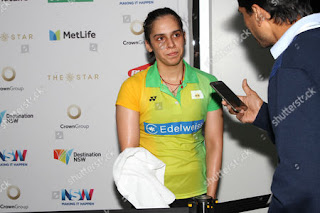 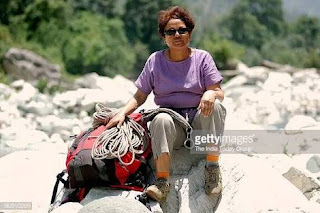 Mary Com-She is the only Woman Boxer,who has won a medal in 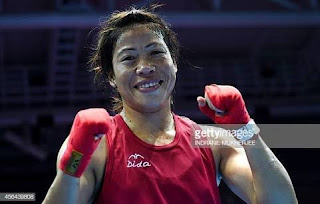 each of the six  world championship.She became the first Indian Woman Boxer to win a gold medal in Asian Games in 2014. 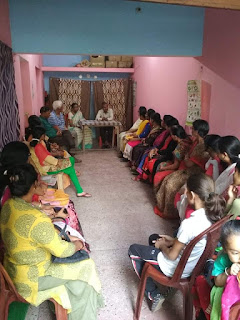 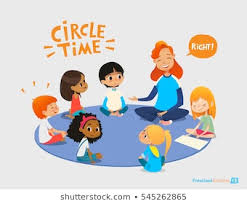 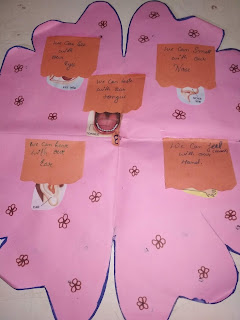